You could have seen that we’ve been plugging our new YouTube channel, Too Much Film School. So far, we’ve been re-posting outdated interviews from our Crew Call archives, with company like Oscar-nominated writer Billy Ray, script coordinator Eddie Quintana, and the previous head of manufacturing at Amazon Studios, John Lynch.

If you have been a Patreon patron across the starting of the pandemic, it’s possible you’ll bear in mind we recorded a few of these interviews stay over Zoom. Well, we’re doing it once more!

With a slight re-branding, we’re calling this new present…

Our first two company are Tim Reckart, an Academy Award-nominated animation director, and John Quinn, editor of the hit present The Chosen (in addition to about one million low-budget horror motion pictures). Tim’s interview will likely be May thirteenth, this Friday, at midday; John’s will likely be Wednesday the 18th at 8:30am.

And Patreon patrons can have the chance to affix the dialog!

So, if you wish to be part of the dialog, sign up now and click on on the pinnned put up for information. 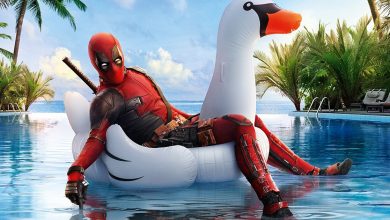 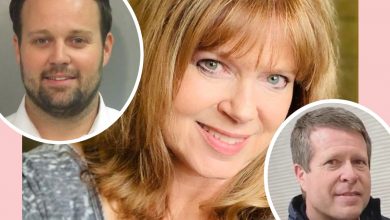