Another video of Dua Zehra’s father is circulating on social media in which he mentioned, “I have seen video, point is this, the girl is under pressure and is being harassed, it’s obvious, she will say whatever they will feed in her mouth, the marriage is constitutionally wrong, the videos are baseless and we have no letter at out home, she is lying, this is a pathetic lie, it should not be delayed, she is under pressure, the video statements are in valid, they should appear in court”

Here is what public has to say on the matter. 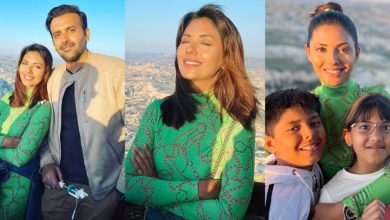